Explore the vibrant and diverse neighborhoods of London through the city's outstanding museums, famed English pubs, iconic landmarks and so much more. Here are some of our favorite things to do, eat, see, sip and shop during your London stay. Cheers! 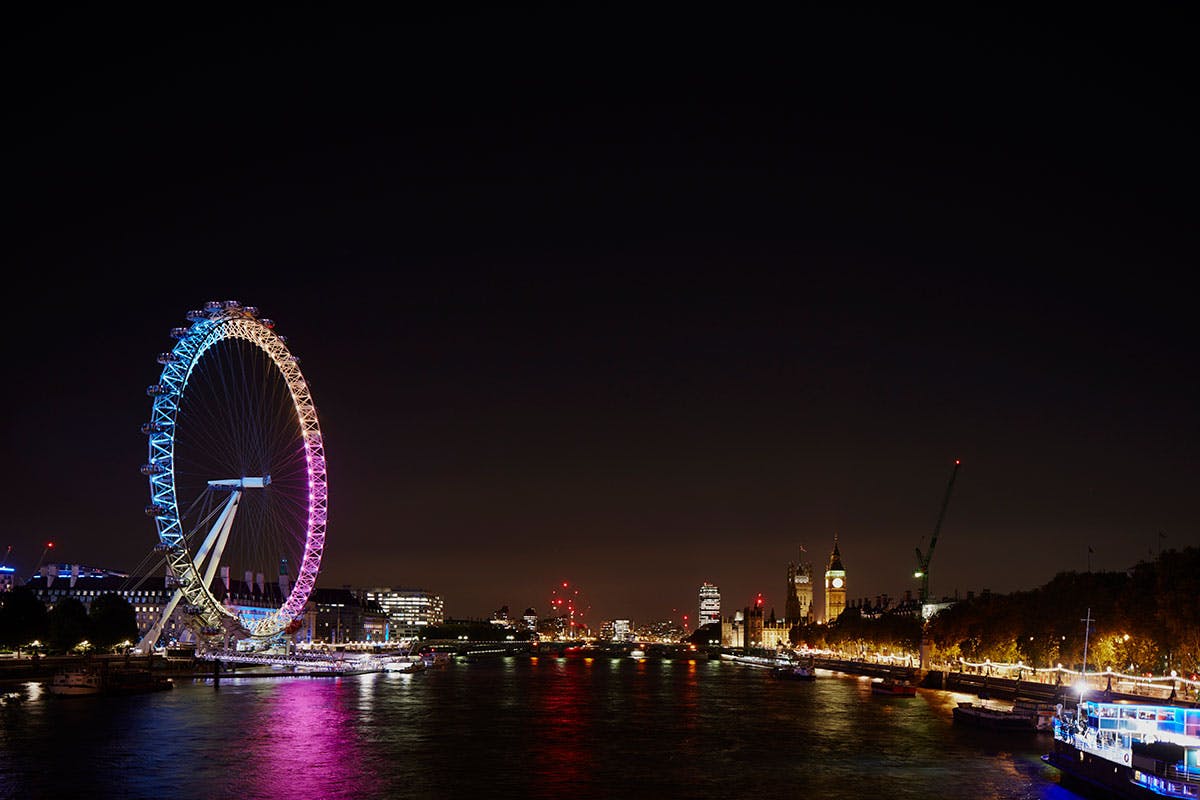 Geek out. Explore Wonderlab: The Equinor Gallery, an immersive exhibit at The London Science Museum with interactive activities suited for all ages. Want to live out your Bill Nye dreams after dark? Buy a ticket to Lates, the after-hours, adult only theme nights where guests can roam the museum with a drink in hand and party at a silent disco.

Paint a portrait, it’ll last longer. With over 260,000 works from the 16th Century to the present day, peruse the impressive collection at the National Portrait Gallery, including the famed Chandos portrait of Shakespeare. (You know the one.) Pop into the Portrait Restaurant and Bar for seasonal specialties, expertly crafted cocktails and a breathtaking view of the city. If you’ve binged all of Orange Is the New Black, visit The Clink Prison Museum. The oldest prison in London, which operated from 1144 to 1780, was England's most notorious jail. You’ll get to know the many famous inmates, history of the prison, and the medieval torture devices used on prisoners. Not quite Litchfield Penitentiary… 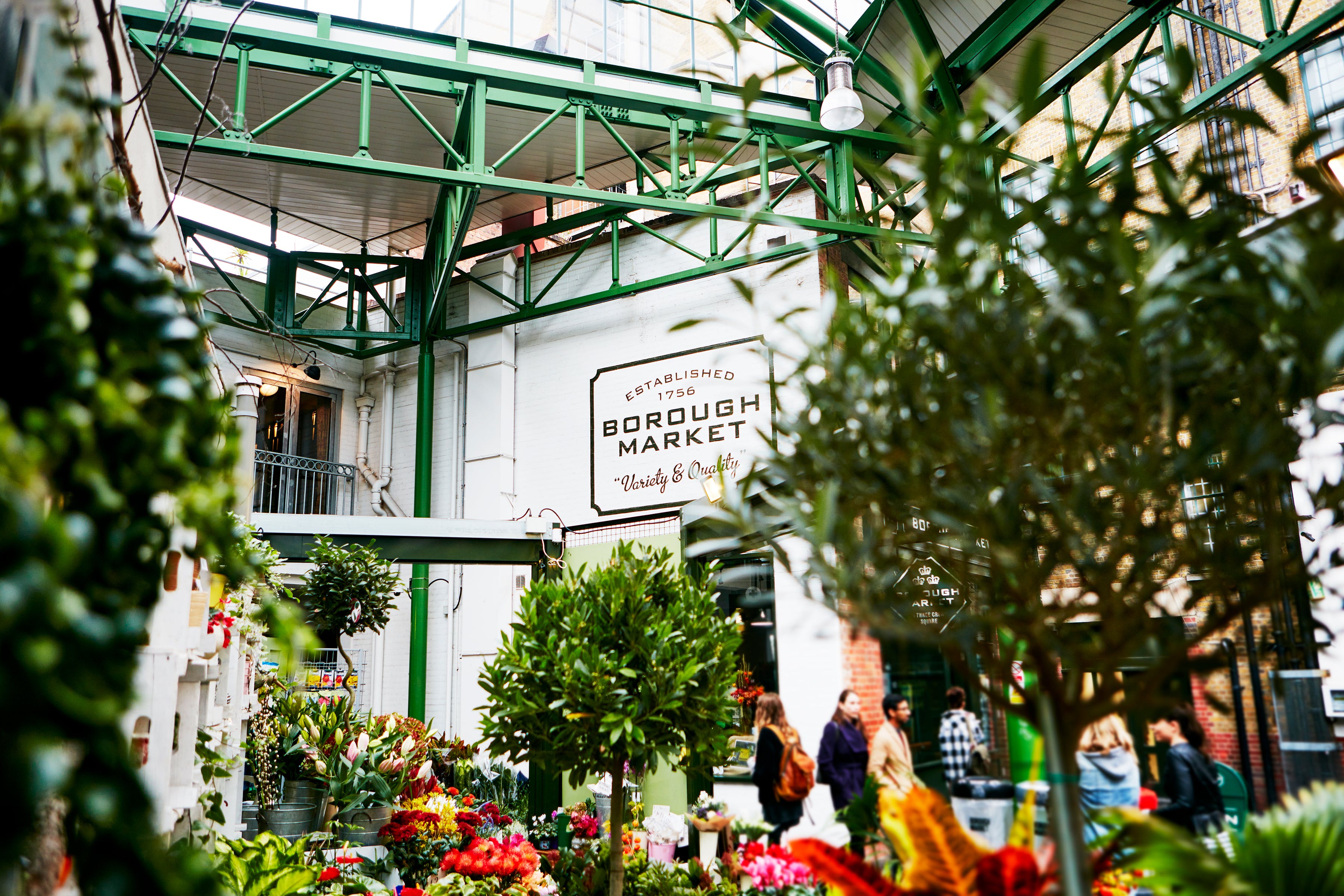 Ship up and ship out. One of the oldest restaurants in London -- open since 1549 -- The Ship Tavern is Holborn's best-kept secret. Their menu showcases Britain's best culinary classics, which you can pair with Britain's best local brews. This classic British tavern, with its mahogany walls, draped in candlelight with a flickering open fireplace in the tranquil first-floor dining room oozes Dickensian warmth and charm.

Looking to sample one of everything? Head to Borough Market, which has been around in some form or another for 1,000 years. You’ll find fresh produce, charcuterie, cafes, wine bars, decadent pastries and so much more. Eat your way around the globe from vendors serving up local British, Indian, Balkan, Spanish, Levantine and everything in between. From Bombay with love. If you can score a coveted seat at Dishoom, the wait is well worth it. Order up prawns, samosas and (especially) the made-to-order naan with one of their expertly crafted cocktails to wet your whistle. Splurge for dessert and try the melting-in-the-middle Dishoom Chocolate Pudding served with a scoop of Kashmiri chili ice cream. 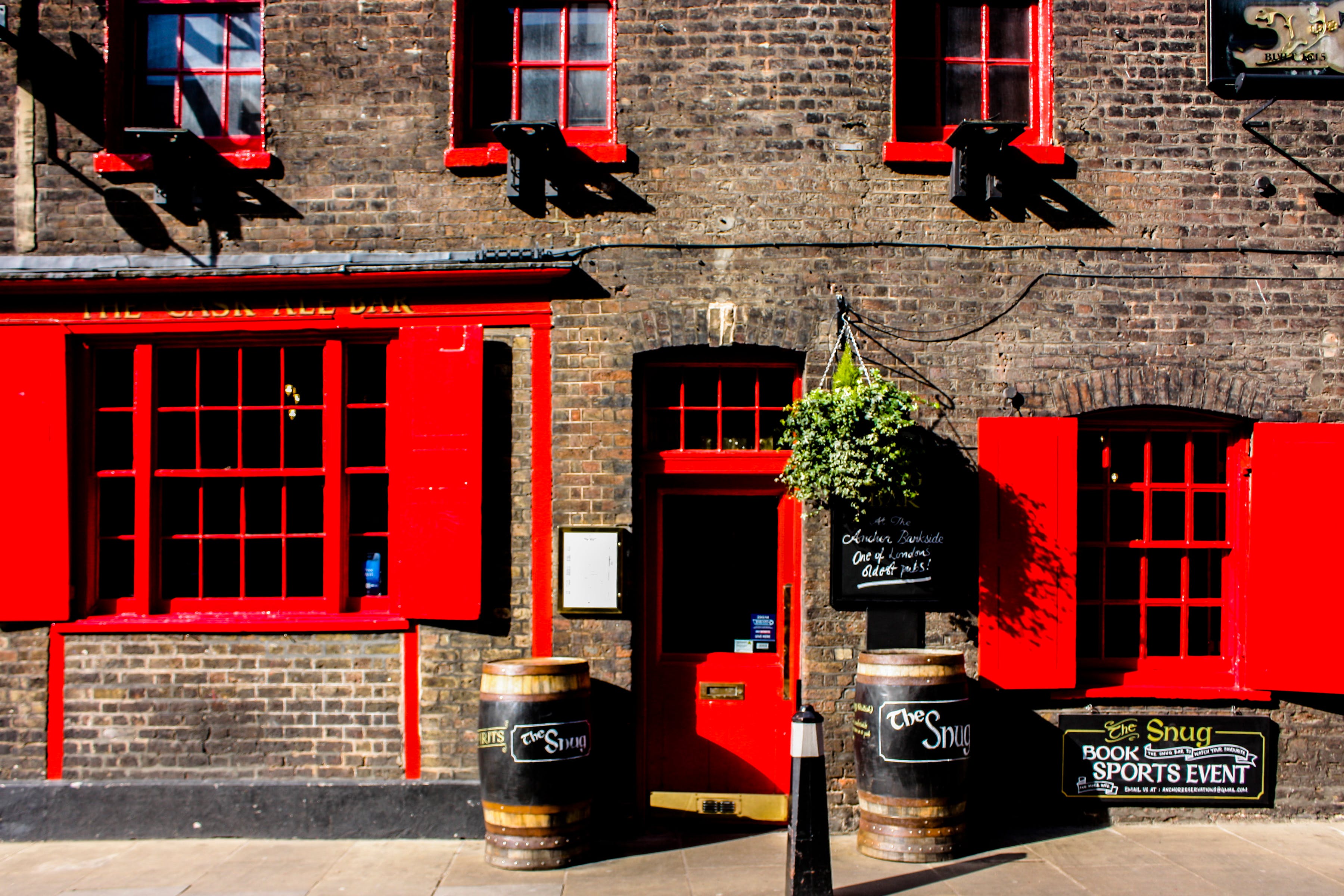 Fancy a pint? How does eight-pages of a beer menu sound? Gluten-free? Fruity? Dark? Light? Lowlanders has it all. If you love ales, saisons, pilsners and beyond, prepare your taste buds and settle in.

Cave to your wine cravings. And we really mean it. Gordon’s Wine Bar, London’s oldest wine bar, is carved into a cave with an extensive list of vino and an impressive lineup of cheese boards. Right up our alley. A bustling pub spread across an alley, Ship and Shovell is the perfect place for a lively pint after a long day of seeing the sights. 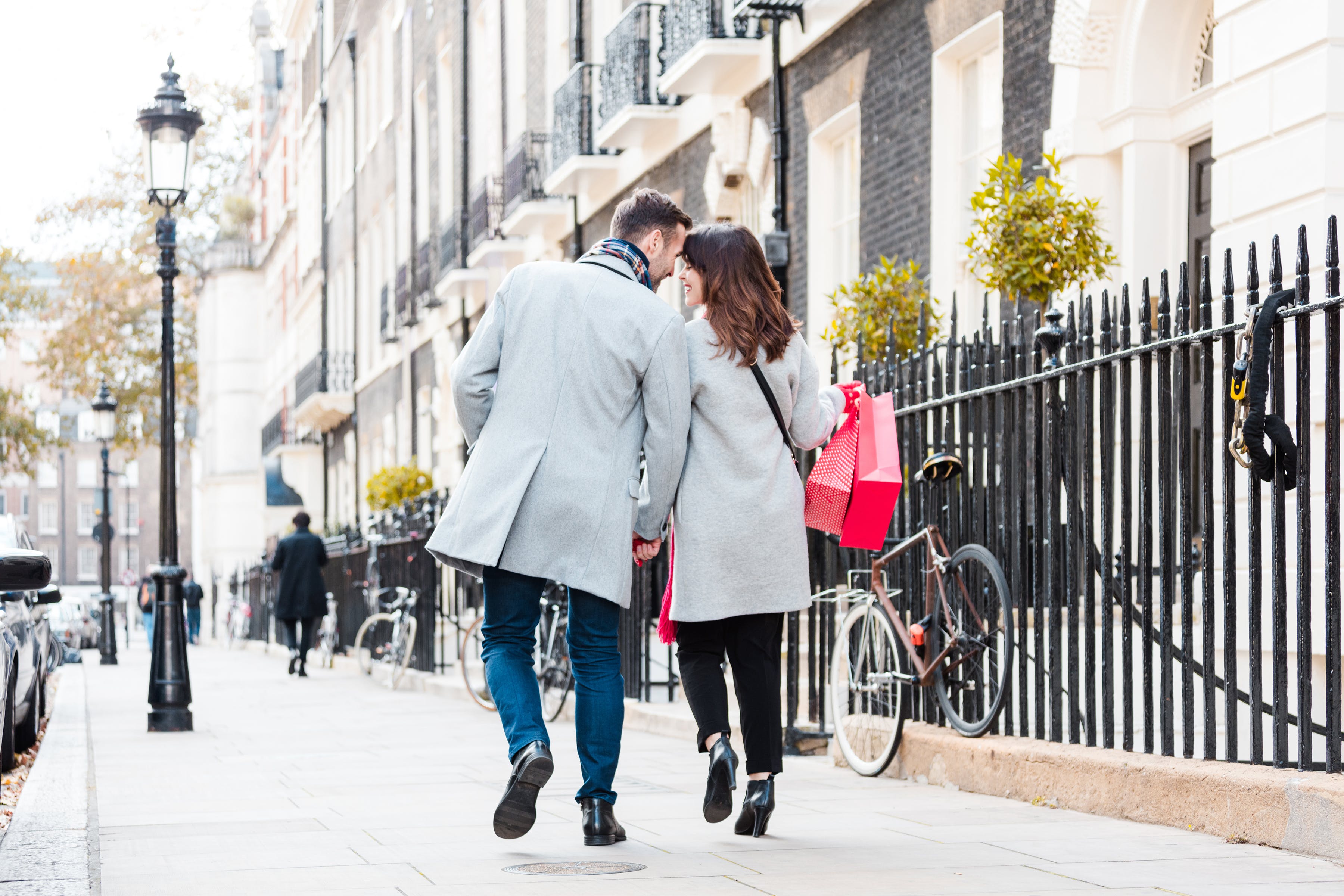 Find one-of-a-kind bric-a-brac. Wander Brick Lane’s lively and brightly colored streets to find vintage clothes, handmade accessories, jewelry, secondhand furniture and more. While you shop, make sure to grab a bite from food trucks, vibe to street musicians or pose in front of sky-high street art for your IG feed.

Muggles welcome. Harry Potter fans can live their Diagon Alley dreams at the Leadenhall Market - the set for the wizard shopping centre. Open since the early 1300s, you’ll find custom Italian leather shoes, a specialty cigar store, and tailored duds to deck out your wardrobe. Swank shopping. The Royal Exchange is a high-end destination in the heart of London Town, offering an unrivaled collection of boutique shopping and dining in one of the city's most luxe and historic buildings. Prayers answered. Centrally located near Leadenhall Market, Club Quarters Hotel - Gracechurch is graced with a great location close to the London Bridge, the Tower of London and other destinations for work and play.