Join Club Quarters Hotels in celebrating Pride Month 2022. Each of our destinations offers plenty of Pride Month festivities you won’t want to miss, from annual Pride Parades to special culinary events, parties, and must-see concerts and art exhibits, to name a few. Find out what’s going on in your area and let CQ Hotels help pave the way to honor and celebrate the LGBTQIA+ communities in some of the world’s top cities. Sunday, June 26th: So much more than a parade, the 53rd NYC Pride March is a civil rights demonstration that continues a longstanding tradition that began in 1970. This year’s march begins at noon at the intersection of 25th Street and 5th Avenue near Madison Square Park, and concludes in Chelsea at 16th Street and 7th Avenue after winding its way past the Stonewall Monument (marking the 1969 gay uprising) and the New York City AIDS Memorial along the route. Any of New York City’s transit modalities will get you there from our New York City Club Quarters Hotels, or ask our friendly concierge for help during your stay. The march also airs Sunday, June 26th on ABC-7 from noon until 3:00 p.m.

The Pride in London Parade

Saturday, July 2nd: 2022 marks 50 years since the Pride LGBTQ+ celebration began in London, which means you  can expect an exceptional Pride in London Parade this year. The parade begins at noon in Hyde Park and continues along part of the historic route from the original 1972 Pride march. Each of our four Club Quarters Hotels in London is situated near the parade route, but most conveniently located is the Covent Garden CQ Hotel. For the best views of the parade, we suggest purchasing grandstand seating, as Piccadilly Circus and Trafalgar Square (on the route) will be congested.

The Philadelphia Pride March was held on Sunday, June 5th this year, but there are many more LGBTQIA+ Pride events throughout June to enjoy during your stay at our Rittenhouse Square CQ Hotel:

Saturday, June 25th: Pride Parade Houston is the culminating piece in a much larger event that kicks off in downtown Houston at City Hall, 901 Bagby Street. General admission to the Houston Pride LGBT+ Celebration® Festival is free for children 12 and under, but tickets cost a nominal fee for individuals ages 13 – 59. The Festival runs from 1:00 p.m. until 6:30 p.m., followed by the parade from 7:00 until 9:30 p.m.. The parade route begins at the City Hall venue, conveniently located only about five blocks from the Club Quarters Hotel in Downtown Houston, and concludes at the intersection of Milam and Pease Streets.

Saturday, June 11th: The 2022 Capital Pride Parade kicks off at 2:30 p.m. and runs for about four hours. The route begins on 14th Street just south of T Street, about a 10-minute cab ride from our CQ Hotel in Washington. The parade proceeds several blocks along 14th St NW before heading southwest onto Rhode Island Avenue NW and continuing northwest onto Massachusetts Avenue NW, turning north at 17th St NW, and then west onto P Street before culminating at the south side of Dupont Circle. A family-friendly zone will be set up at Stead Field, located at 1625 P Street NW. *Note that a Pride block party will be ongoing between noon and 10:00 p.m. on 17th Street between P and Church Streets.

Sunday, June 26th: The 52nd annual San Francisco Pride Parade begins at 10:30 a.m. at the intersection of Market and Beale Streets and heads southwest straight down Market to its terminus at Market and 8th Streets. It is free and open to the public, but expect large crowds if you go. The route is only a few blocks from the CQ Hotel Embarcadero. For the best view of the parade, we suggest purchasing tickets in advance for grandstand seating; the entrance to the seating area is on the western edge of the grandstands, nearest 8th Street.

There is currently no pride parade planned for Boston in 2022 after the dissolution of Boston Pride, the organization that formerly sponsored the parade and other Pride Month events. However, there is still plenty going on for visitors staying at our Faneuil Hall CQ Hotel in Boston.

Consult this list for other Pride events scheduled throughout June in Boston.

Sunday, June 26th, Noon: The 51st year of the Chicago Pride Parade kicks off at noon at the intersection of Montrose Avenue and Broadway in Uptown, heads south via Halsted, east on Belmont, south once again on Broadway, and east to its terminus at Diversey Parkway and Sheridan Road in Lincoln Park. Expect streets lined 30 to 40 deep with spectators numbering over one million; for less crowded viewing areas, look north of Irving Park Road, along Broadway, or farther along Broadway between Belmont Avenue and Diversey Parkway. The concierge service at either of our Chicago Club Quarters Hotels can suggest the best way to get to the parade. Admission is free.

Pride Month 2022 is underway! Don’t wait—join Club Quarters Hotels in celebrating people from all walks of life.  Book now to receive discounted rates for Pride Month in your city. 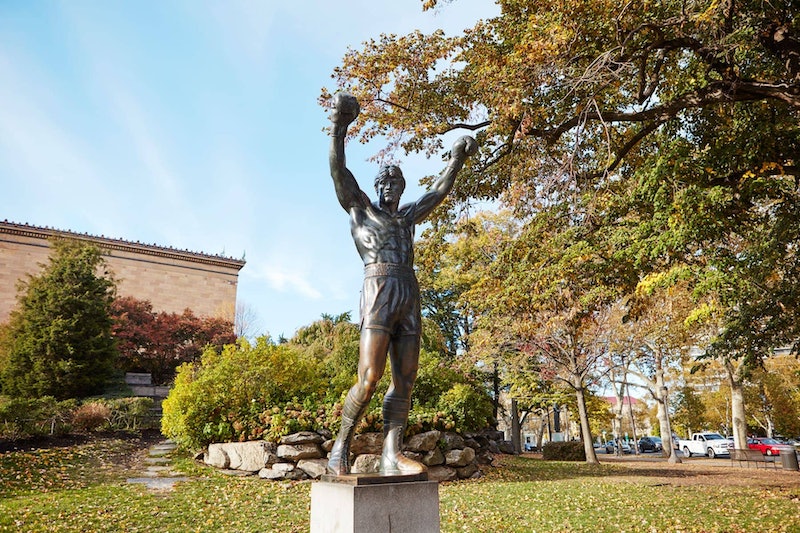 NO EXTRA FEES WHEN YOU BOOK DIRECT 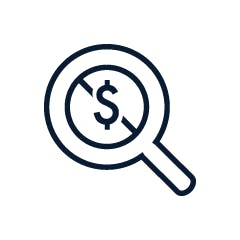