New York’s Icons Are Back!

We’re looking forward to the return of some truly iconic, only-in-New York experiences. 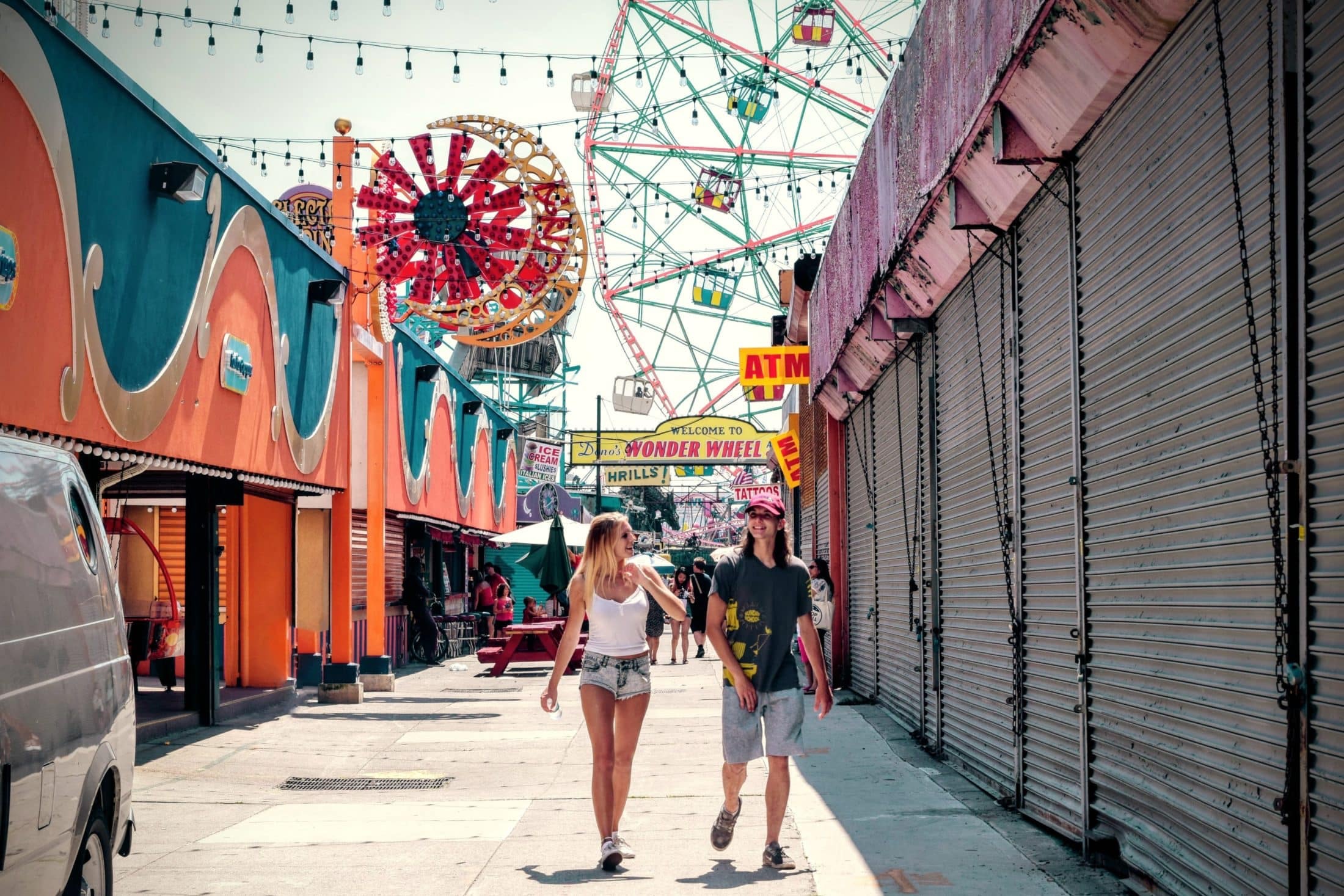 New York’s Icons Are Back! Play tourist in your own town with these three only-in-New York experiences.

Some moments just scream, “It’s summer in New York!” After missing out on some of our favorite activities last summer, we’re looking forward to the return of some truly iconic, only-in-New York experiences.

After nearly a year, Tavern on the Green is reopening on April 29. First opened in 1934, this landmark venue has been a Central Park fixture for generations. Create your own photo-worthy moment in the Main Courtyard or in the Beer Garden over a platter of oysters and the classic Tavern burger.

Fun fact: Before it was a sought-after restaurant with a view, this historic structure was built as a sheepfold enclosure for sheep that grazed in the Sheep Meadow.

For New Yorkers, it’s not truly summertime until you’ve experienced Shakespeare in the Park at the open-air Delacorte Theater. A beloved Central Park tradition for more than 60 years, this free event is returning with a production of “Merry Wives,” adapted by Ghanaian-American playwright Jocelyn Bioh and directed by the Public Theater’s resident director Saheem Ali. Running from July 5 to August 29, tickets will be distributed at the theater and via a mobile lottery.

Fun fact: The first performance at the Delacorte Theater in 1962 was “The  Merchant of Venice,” starring George C. Scott as Shylock and featuring James Earl Jones as the Prince of Morocco.

The Cyclone. Deno’s Wonder Wheel. Nathan’s Famous and the boardwalk. Coney Island is back! The iconic Deno’s Wonder Wheel Amusement Park and Luna Park have started running again after shutting down last October, starting with weekends only and then every day after Memorial Day. Along with the classics, you can expect new kids’ rides and the 68-foot Phoenix suspended steel coaster that will reach speeds of 34 mph.

Reserve your staycation at Club Quarters and open up the gateway to the kind of New York summer you’ve always wanted to have. Seeking more under-the-radar gems? We’ve got the Secrets of NYC right here.