The Best of Broadway

Known as the theater capital of the world, Broadway in New York City continually produces the most spectacular, daring, and showstopping musicals and plays, generation after generation. Known as the theater capital of the world, Broadway in New York City continually produces the most spectacular, daring, and showstopping musicals and plays, generation after generation. No trip to The Big Apple is complete without a Broadway NYC show on the itinerary. When you stay at a Club Quarters Hotel in New York, you’ll enjoy accommodations within steps of the city’s theater district. Any week of the year, discover blockbuster hits like Hamilton and The Lion King playing alongside recent Tony Award® winners SIX, and MJ: The Musical. If you’re in the mood for an always-satisfying Broadway experience in New York, look no further than the grand dames of the Great White Way: Wicked, Chicago, The Book of Mormon, and (until February 18, 2023, at least) The Phantom of the Opera.

If dinner and a show top your NYC vacation to-do list, book a room or suite in our airy Times Square-Midtown hotel, or choose to stay at the doorstep of Rockefeller Center in our boutique accommodations at The Jewel Hotel. Our locations keep you in the heart of New York, surrounded by performances, shopping, restaurants, and iconic landmarks like Radio City Music Hall. The top Broadway musicals happen right in Times Square, and you can see their glittering, larger-than-life marquees from the Club Quarters Times Square–Midtown. Scores of famous musicals have graced the stages of these legendary theaters; show houses like the Lyceum Theater, the Eugene O’Neill Theater, and the Schoenfeld and Nederlander Theaters are as much a part of NYC myth and legend as the shows themselves. You can also catch a play if musicals aren’t your thing, and participate in the thrill of watching live performances by some of the most recognizable actors and actresses performing today.

The hottest tickets for Broadway right now include Hamilton, Hadestown, SIX, MJ: The Musical, Beetlejuice, and Harry Potter and the Cursed Child. For other top Broadway shows, look to the eye-popping spectacles of Moulin Rouge! and Tina: The Tina Turner Musical, or enjoy the uplifting messages of Dear Evan Hansen and Come From Away. Fans of the Golden Age of Broadway musicals can delight in the celebrated revivals of Take Me Out, Company, and The Music Man. If you’re not sure what you want to see, browse a complete list of current Broadway shows to find all your options for great New York theater. All shows in Broadway theaters run for full engagements, so check the individual theater website to make sure the show isn’t closing before you plan your trip to New York City.

For our guests planning ahead, here’s the schedule for upcoming and announced Broadway shows for 2023.

Broadway tickets aren’t cheap—unless you know how to find discounted Broadway tickets. If you’re looking for less expensive seats, your best bet is to enter a Broadway lottery for tickets or get to the theater early to see if you can scoop up some rush tickets released right before showtime. A show’s website announces whether a lottery or rush tickets are available, so you’ll know ahead of time if you have a shot at cheaper tickets. A Broadway ticket lottery works the same way as any other lottery: You enter your name in a drawing (either digitally from a link on the show’s website or in person at the theater), and before the show, names are drawn for who gets a discounted ticket price. With rush tickets, a select number of seats may be released right before show time at cheaper prices, but you won’t get to choose your seat. Students, educators, first responders, and veterans also sometimes benefit from tickets at special discounts. If you fall into any of these categories, find out whether the Broadway show you want to see offers discounted ticket options for you.

A word of caution: If you search for general “show name” tickets looking for a discount, you may run the risk of falling for any number of ticket scammers. In short, these sites take your credit card information for fake tickets. Avoid scams easily by using the direct links published on the Broadway show’s or theater’s official page.

Another fantastic way to save money on your Broadway musical tickets is to use TKTS, the official discount ticket service of the New York Theater Development Fund. Purchase same-day tickets for 50% off at either the TKTS booth in Times Square or at Lincoln Center. The TKTS website publishes show tickets that are available daily.

A short journey from the Theater District takes you Off-Broadway and into smaller theaters where you can see up-and-coming musicals, plays, and experimental theater works. Often, it’s here where curious theatergoers can catch plays and musicals in development that may be next season’s impossible-to-get show tickets. These smaller shows and productions tend to offer a deeper, more thoughtful, or more surprising theater experience than the razzle dazzle of Broadway proper. Also, because Off-Broadway is considered any sized theater between 99 and 499 seats, bigger shows like Blue Man Group, Stomp!, and Into the Woods are available at more affordable prices than big-budget Broadway productions. Discovering an unknown but unforgettable Off-Broadway show is part of the excitement of the New York theater experience. If you’re coming to New York with a broader agenda, our comfortable full-service hotels at Grand Central and the World Trade Center give you easy access to the theater districts while keeping you closer to Midtown East or Battery Park. With hotels in all the right NYC locations, Club Quarters New York makes it easy for you to enjoy the best of Broadway and all the vibrant energy the city that never sleeps has to offer. 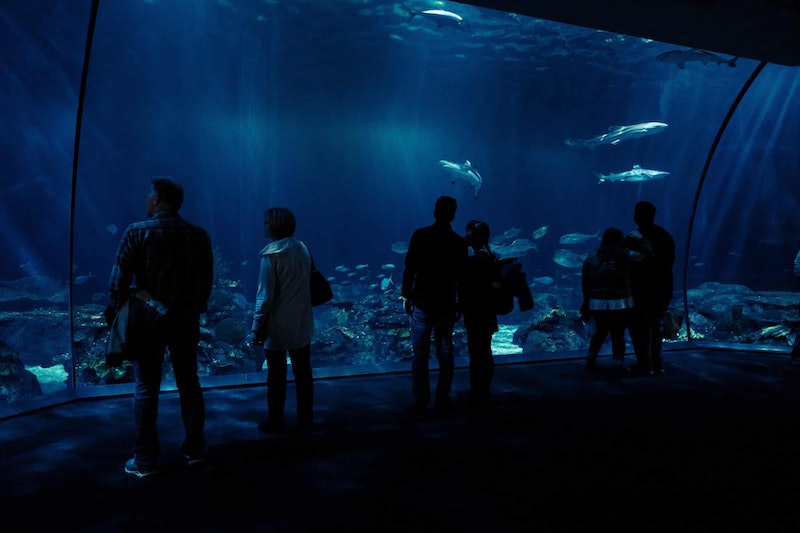 Things to do in Chicago with Kids

Pack up the kids and set out for some old-fashioned family fun with these indoor, outdoor & free things to do. Wondering how to make a bleisure trip a reality? We’ve got you covered. 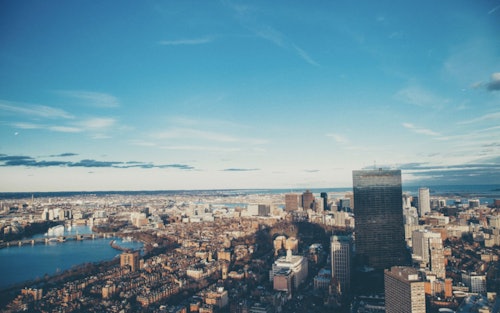 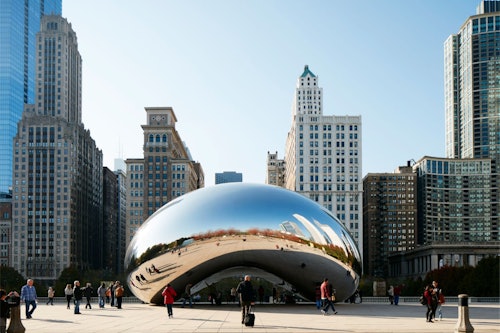 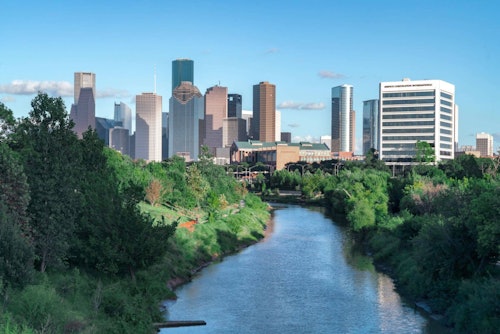 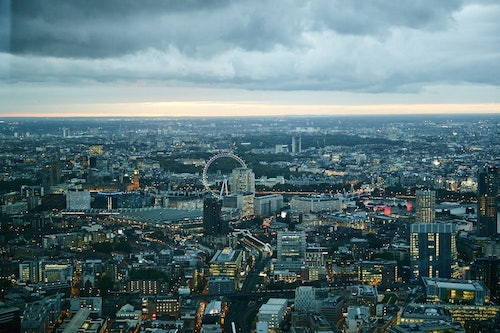 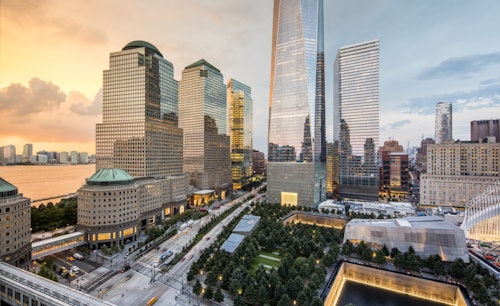 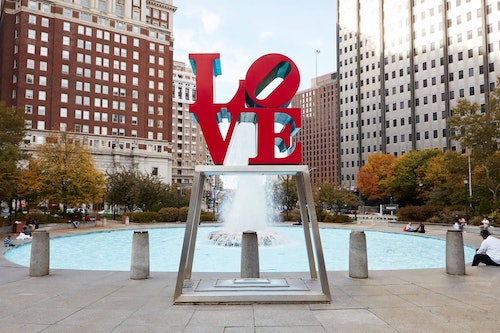 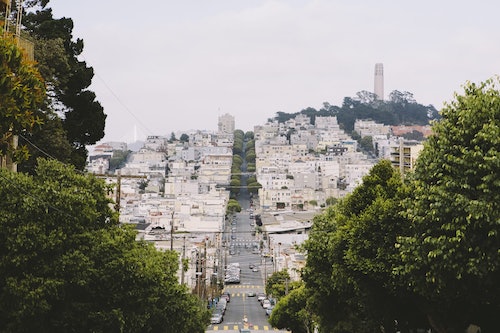 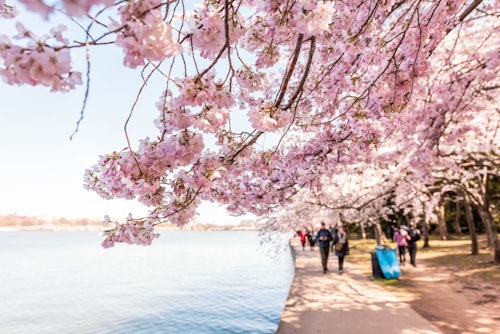